How payroll has improved with technology 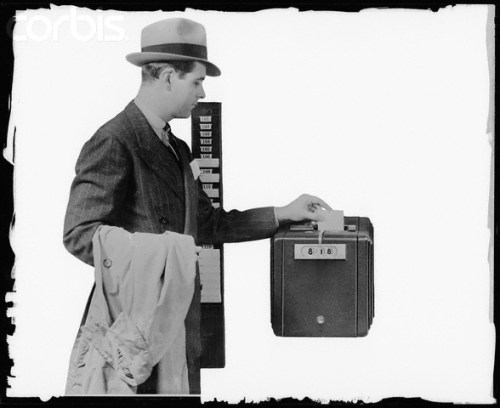 Although payroll as we know it was invented in the industrial revolution, in Europe, it’s origins go back the earliest civilisations; Greece and later, Rome.

No company or organisation of any size can have staff without using a way of measuring output and salaries. Until the emergence of computers payroll was done on ledger books, using data from the punch clock, invented by the Bundy Manufacturing Company in 1888. Then, gradually in the 1950’s, computers emerged to take over admin tasks. One of which included payroll.

Adoption was slow, given how expensive – and enormous – computers were back in the 1950’s to 1970’s. Specialist training was needed, which might seem hard to believe considering young children now play with iPads, but it was a different era.

With the emergence of the Internet, Desktops, Microsoft and spreadsheets, the world of payroll was suddenly accessible to every company with an IT budget. As adoption went up, costs went down. Fast forward to 2015 and the prevalence of cloud software: the cost and time it takes to run payroll is a fraction of what it was in the past.

We created Punchtime to make payroll even easier:

Managing payroll has got a lot easier over the centuries. From stone tablets to paper ledgers and later computers the size of small cars, the technology behind payroll has been steadily improving over time.

With Punchtime, it just got even easier. We’ve taken the guesswork out of timekeeping, which benefits staff and employers equally. You save time and money; they have one less thing to worry about: everyone wins.